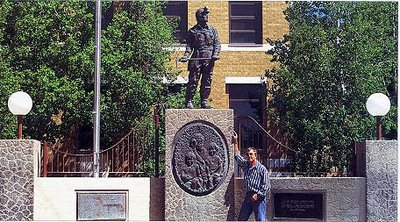 December 19, 1984: Fire in the Wilberg Mine in Orangeville, Utah kills 27 miners. The tragedy occured around 9:00 in the morning as a result of an air compressor fire at an air compressor station at the mouth of the 5th Right longwall section of the mine. Twenty-eight miners were present, only one survived. 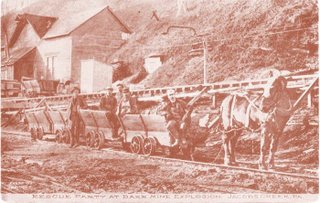 Dec. 19, 1907: At 11:30 a.m., a massive explosion rocked the Darr Mine of the Pittsburgh Coal Co. near the village of Jacobs Creek, at the point at which the creek enters the Youghiogheny River above Smithton. Just one miner near the surface was able to escape the holocaust that took 239 lives. More here.